Aerostream provides roofs and facdes survey services using non-contact (remote) measurements. It is used as an alternative or in addition to ground-based laser scanning. The method is based on the photogrammetric 3D modelling using photographs of the building from various angles.

For aerial shooting we use DJI Inspire with a X5 camera and in-house designed quadrocopter Aerostream001 with a Sony RX-1r camera and a geodetic GNSS receiver.

In addition, for shooting in hard-to-reach places, a 12 meters height mobile monopod with Sony RX-1r camera is used.

produced on a cluster of several workstations

As a result of processing, an orthorectified image is formed on each facade, all distortions are removed, the image is in the orthogonal projection, the accuracy of the orthophotomap according to control points is of the order of 1 cm

Сreation of orthophoto based technical drawings

The facade orthophoto can be used for measuring and technical drawings creation: 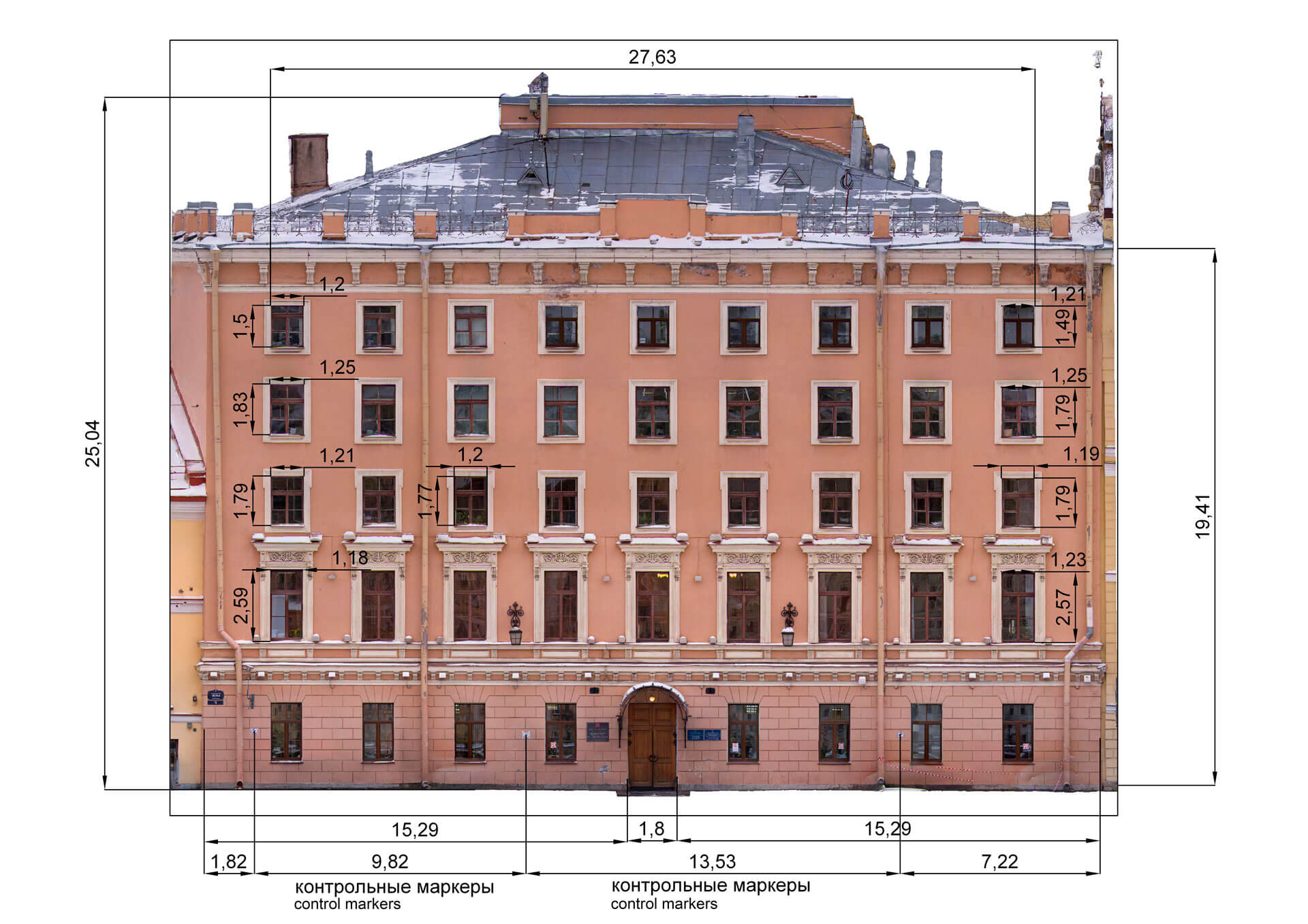 The technology allows obtaining an accurate 3d model of the object in the shortest possible time. Every detail and element is captured, so you can assess the condition of the facing layer of the facade.

The control measurements of facade sections and altitude marks by an electronic total station showed that for a particular model the measurement error did not exceed 12mm vertically and 8mm horizontally (for the whole model), which was caused by the error of projecting a point cloud from a spatial model to a plane. The maximum value of the discrepancy was on the surface of the roofing parapet, which is much deeper than the main plane of the facade. In the plane of the facade, the discrepancy did not exceed 5 mm.

Дворцовая 8, 3D, Dvortsovaya Embankment 8 in 3D by aerostream on Sketchfab 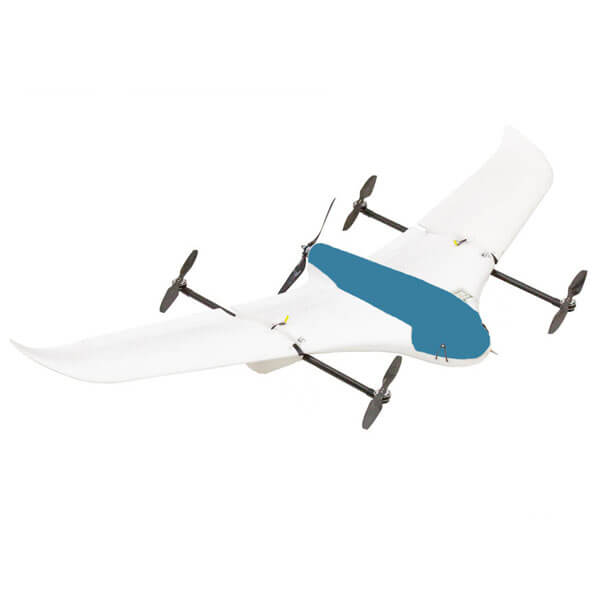 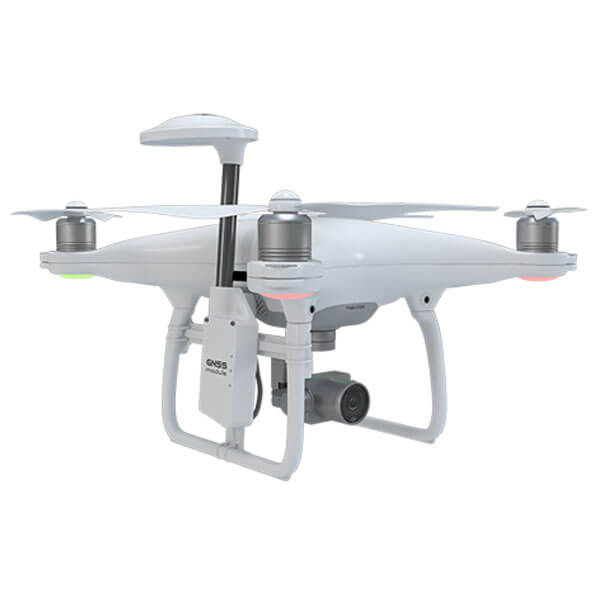